Gallery Gema was founded in March 1990, as the first private gallery in Prague. From then until 1999, it was located in the center of Prague, on the ground floor of the Dominican monastery at 8 Husova Street in the Old Town. Despite fears that the space of less than twenty square meters will be too small to present the artist in sufficient scope, it soon became clear that this limit, on the contrary, led to a careful and well-thought-out selection. Thanks to this, the gallery soon gained a reputation among both the lay and professional public. The circle of authors who were presented in this gallery belonged and is among the best Czech artists. Among others, let us name Václav Boštík, Daisy and Jiří Mrázek, Adriena Šimotová, and younger authors include Pavel Mühlbauer, Vladimír Novák or Jakub Stretti. The openings of the exhibitions became a place of regular meetings of the cultural elite and many ideas were born on the sidewalk in front of the Gema Gallery. In 1999, after eight years of operation in Husova Street, Galerie Gema moved to the House of the Two Wild Men in Řetězová Street. She worked here until 2001. She continued to work in non-public premises in Celetná 17, and moved her activities mainly abroad.

At the very end of March 2016, after the Gema Gallery firmly established itself on the world market, it opened a new public exhibition hall for pleasure, at Máchova 27, 120 00 Prague 2 - Vinohrady, and the Gema collectors' club was established, which brings together important art lovers. 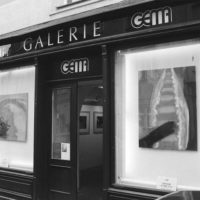 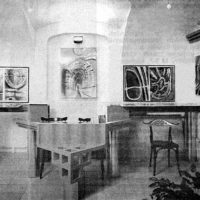 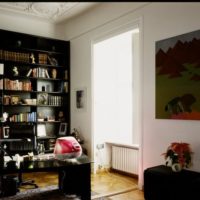 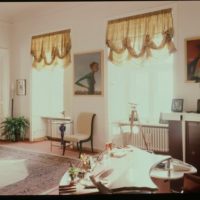 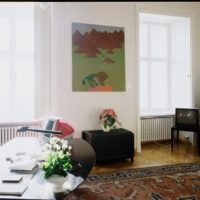 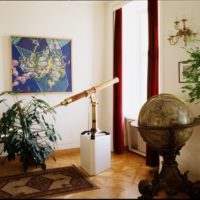 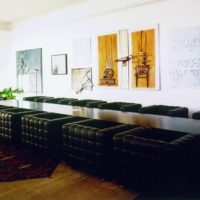 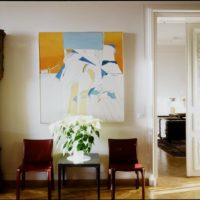 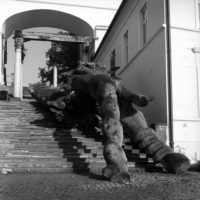 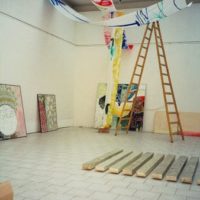 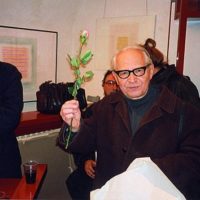 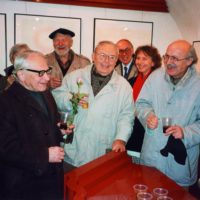 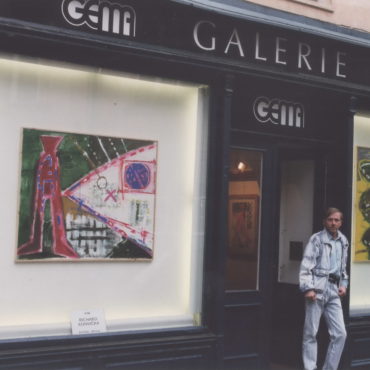 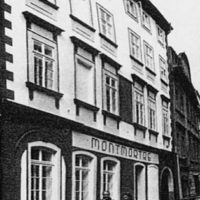 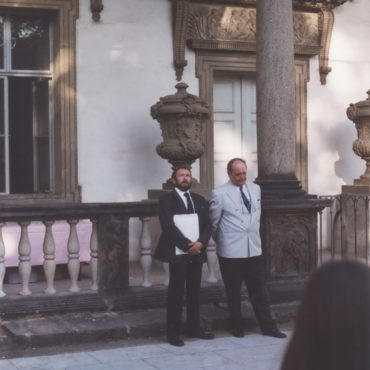 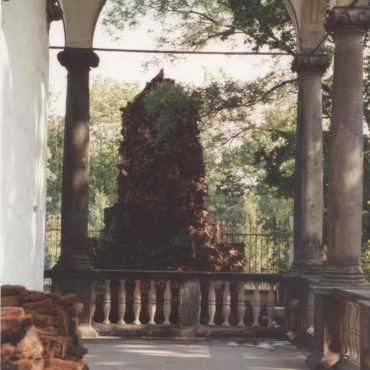 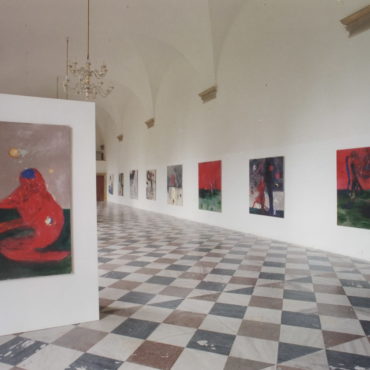 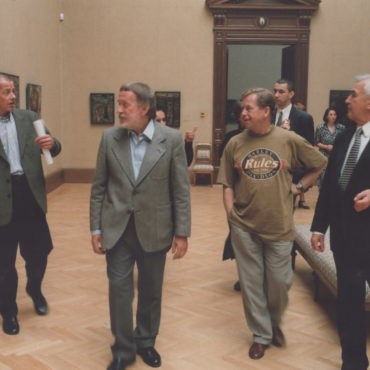 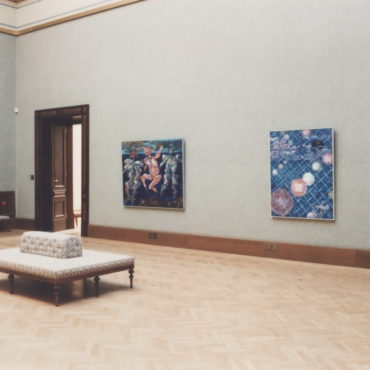 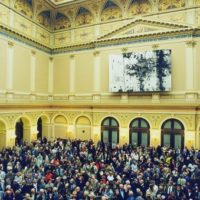 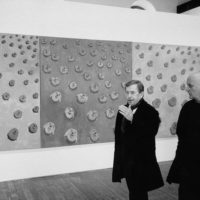 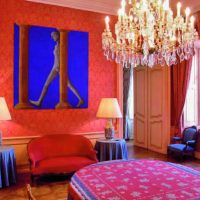 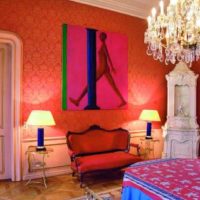 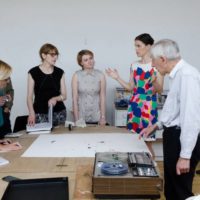